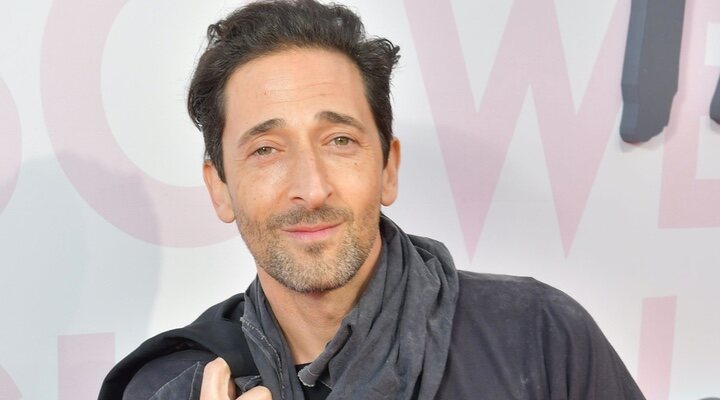 The American actor Adrien Nicholas Brody is also a producer. When he starred as Wadysaw Szpilman in Roman Polanski’s The Pianist, he won the Academy Award for Best Actor at age 29, making him the youngest actor to win this award.

Early life
The son of Sylvia Plachy, a photographer, and Elliot Brody, a retired history professor and painter, Brody was born in Woodhaven, Queens, New York City. Despite Brody’s claims that he was raised without a strong connection to either Judaism or Christianity, his mother, who was raised Catholic, was born in Budapest, Hungary, and is the daughter of a Catholic Hungarian aristocrat father and a Czech-Jewish mother, but Brody says he was raised without any strong ties to either religion.