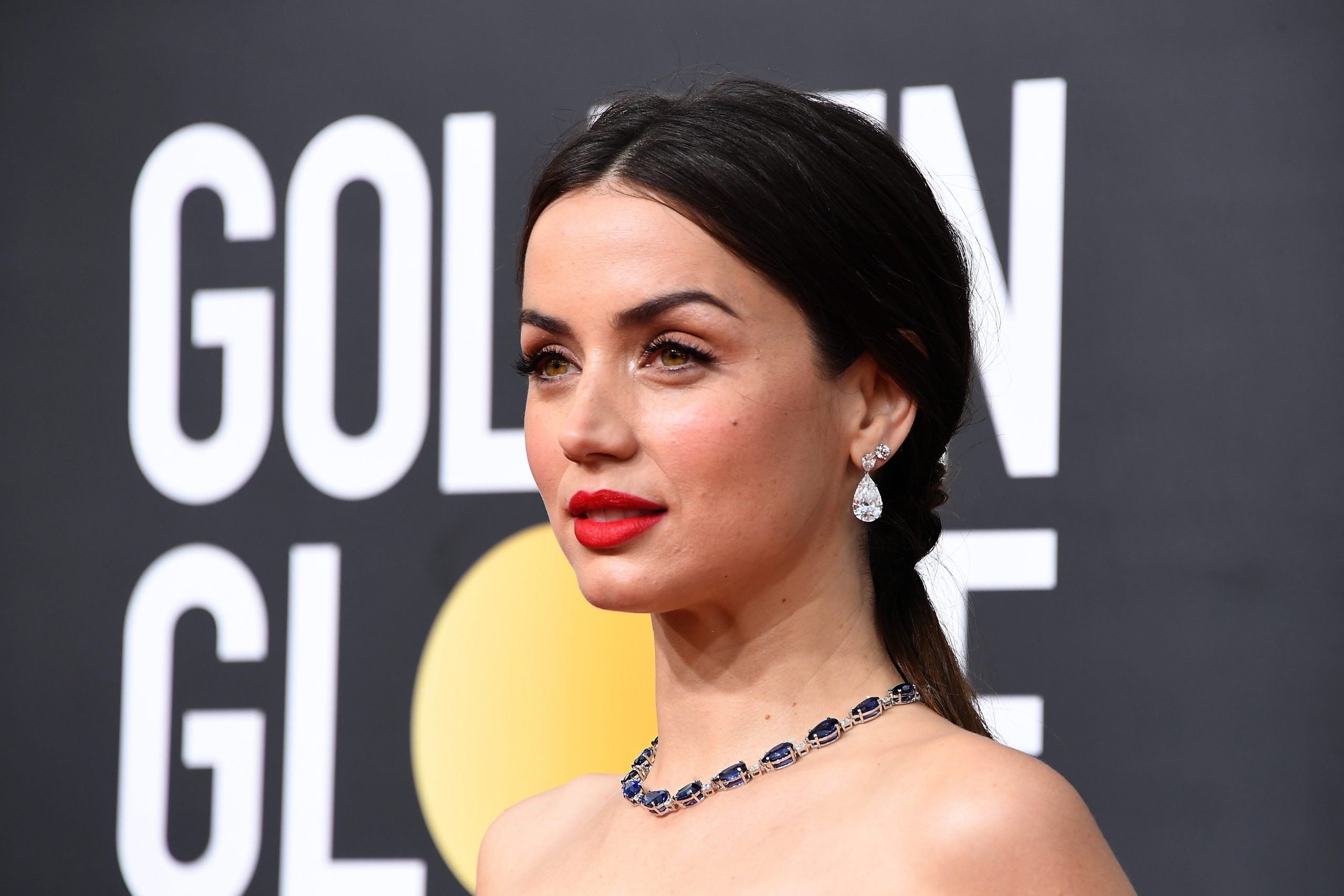 An actress of Cuban and Spanish descent, Ana Celia de Armas Caso is from Cuba. She began her career in Cuba with the romantic drama Una rosa de Francia. From 2007 to 2010, she starred in the popular teen drama El Internado in Madrid, Spain.

Early life
De Armas was born in Havana, Cuba, and raised in Santa Cruz del Norte, a small city. Her maternal grandparents immigrated to Cuba from Spain. Ramón worked as a bank manager, teacher, school principal, and deputy mayor of a town, among other things. In the past, he studied philosophy at an institution of higher learning in the Soviet Union. As a human resources officer at the Ministry of Education, Ana’s mother worked with her. In 2020, he was questioned by Cuban police due to his critical stance toward Decree 349 and his connections with artists who are under government surveillance. De Armas has an older brother, Javier, a New York-based photographer. In spite of food rationing, fuel shortages, and electricity blackouts during Cuba’s Special Period, de Armas describes her childhood as happy. 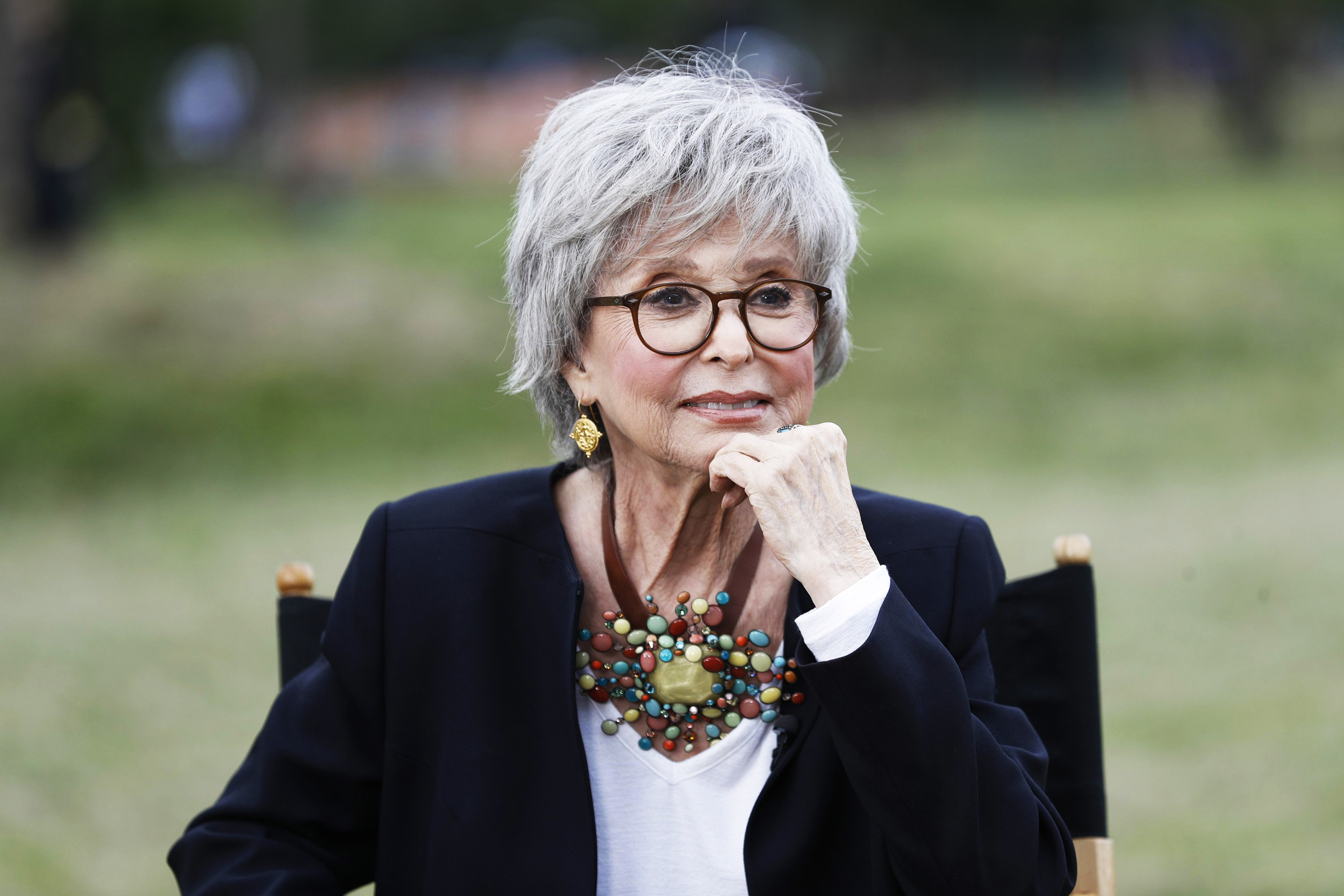