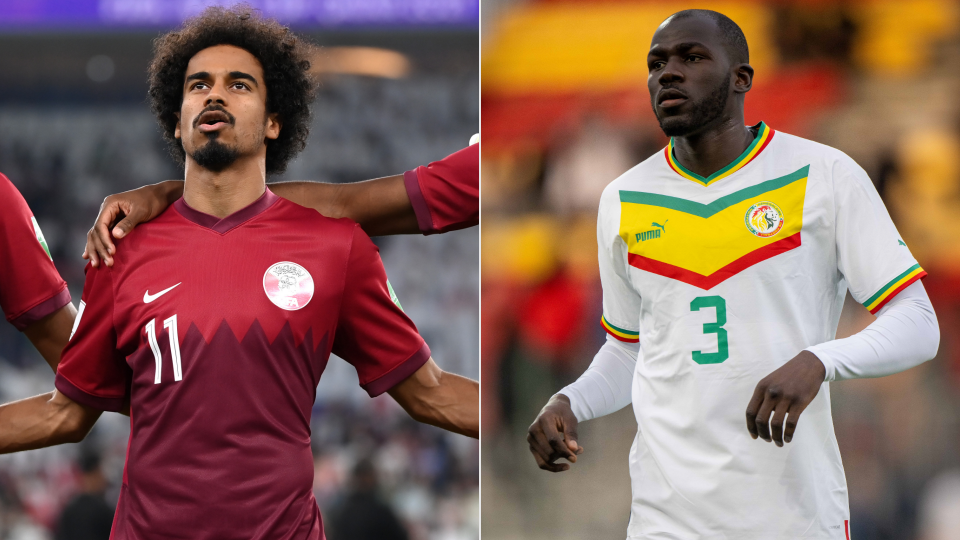 Qatar vs Senegal live Streaming: In their second World Cup group match against Senegal, Qatar will try to give their fans something to cheer about.

Ecuador defeated Qatar 2-0 in the tournament opener, with Enner Valencia scoring twice. Senegal will be their next opponent, a team that also lost 2-0 to the Netherlands in their first World Cup match.

Even though the scorelines were the same, the matches were somewhat different. Despite the absence of Sadio Mane, Senegal were unable to breach a Netherlands defense that stood tall throughout the 90 minutes and wore them down. With Valencia’s two first-half goals, Ecuador punched Qatar in the mouth early, striking them twice in the second half.

Felix Sanchez must engineer a turnaround now in order to see Qatar push Senegal to its limits.

Having lost to Ecuador, Qatar are major underdogs in this match against a team that is capable of defending, holding the ball, and attacking with line-breaking through balls.

Bookmakers do not expect there to be a significant number of goals in this match, so the under is also wildly skewed one way. It is possible, however, that Senegal will take advantage of the opportunity to run up the score should they finish tied with Ecuador on points.

Having exhausted all other tiebreakers between Senegal and Japan in 2018, Senegal will be well aware of that prospect. A goal against any opponent would have won them the game, and they’ll want to avoid another close encounter with tiebreakers.

Qatar vs Senegal: 3 things to know

Team news for Qatar vs Senegal

Host nation’s only injury concern is that of Abdullah Al-Ahrak, who missed the tournament after tearing his ACL in pre-tournament training.

A massive blow to Senegal was the withdrawal of star striker Sadio Mane from the tournament. The Lions of Teranga will be sweating on the fitness of midfielder Chiekhou Kouyate, who left the game against the Netherlands injured. After suffering cramps in the match, Abou Diallo returned to training after struggling with fitness in the opening match.

2-0 defeats may be déjà vu for Qatar as they will again fall victim to a 2-0 defeat. In the second match of the group, the hosts also face a daunting task after being soundly beaten by a similar opponent.

On five shots, Qatar managed just 0.32 expected goals against Ecuador, while the South Americans scored three times the expected goals. Qatar also settled for poor shots as they hardly managed much attacking output. It won’t get easier against Kalidou Koulibaly and company.

The absence of Sadio Mane negated Senegal’s attack, but his replacements have the talent to defeat Qatar. 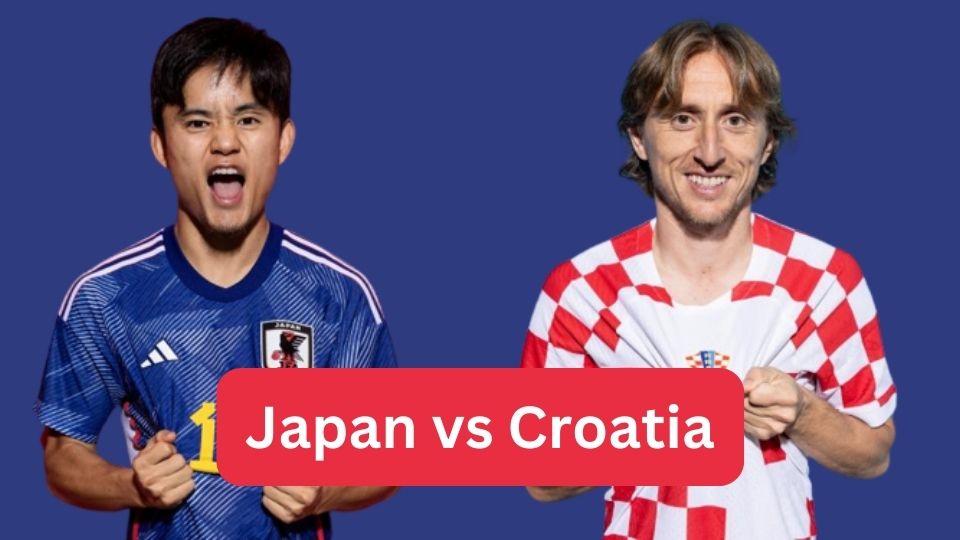