Tunisia vs France live Streaming: With a place in the last 16 already assured, France faces Tunisia at the Education City Stadium on Wednesday.

To make it through to the knockout stages, the African nation must overcome the reigning champions at the bottom of the standings.

After coming up short in a 1-0 loss to Australia on Saturday, Tunisia is on the verge of leaving the biggest footballing tournament of the year early. The Socceroos edged out their fellow Group D rivals in the standings after the defeat.

The Socceroos will progress to the knockout stages against Denmark even if Jalel Kadri’s side loses on Wednesday, but any loss will leave Tunisia at the mercy of the world champions.

After posting seven clean sheets in eight games before Qatar, Tunisia has only conceded one goal across 180 minutes of football, keeping with the theme of defensive resilience in the lead-up to the World Cup. However, after two matches, they are one of only two teams without a goal in the right end – the other is Mexico.

It can be encouraging for the Eagles of Carthage to know that they have never gone through an entire World Cup campaign without scoring before, and France might ease off slightly now that qualification is assured.

As France continues to overcome a variety of injury issues and pre-tournament struggles results-wise to start the defence of their crown, it was only fitting that the current holders confirmed their place in the last 16 of the 2022 World Cup.

On Saturday, Les Bleus secured top-two status with a 2-0 win over Denmark at Stadium 974, where Kylian Mbappe twice struck either side of Andreas Christensen’s header.

Didier Deschamps’ side need only a point to advance and potentially enjoy a more favourable last 16 fixture, but even a shock loss would still leave Australia a point behind the champions.

France is now six wins from six at the World Cup, equaling Italy’s second-best record of seven consecutive victories on the biggest stage, although they are still some way from matching Brazil’s 11 World Cup wins from 2002 to 2006.

During this week’s friendly between France and Tunisia, which ended in a 1-1 draw in 2010, Les Bleus alternated between wins and draws in the last four meetings between the two nations – a good omen for Deschamps’ side before this relatively insignificant match. 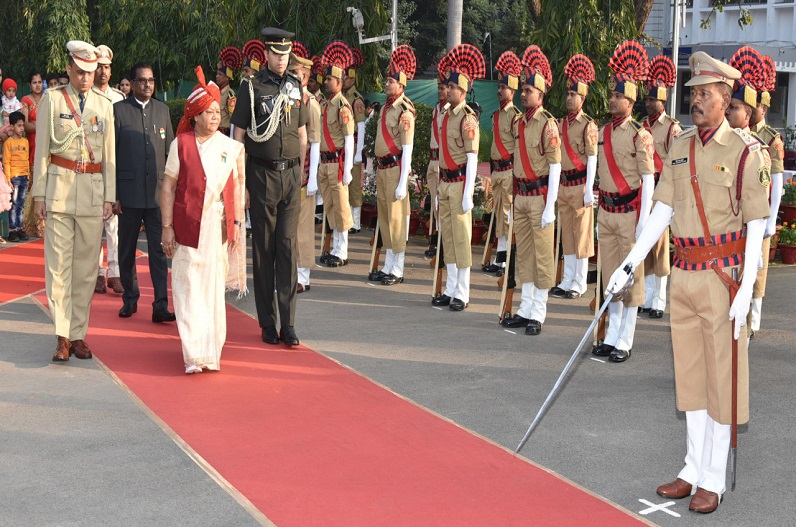