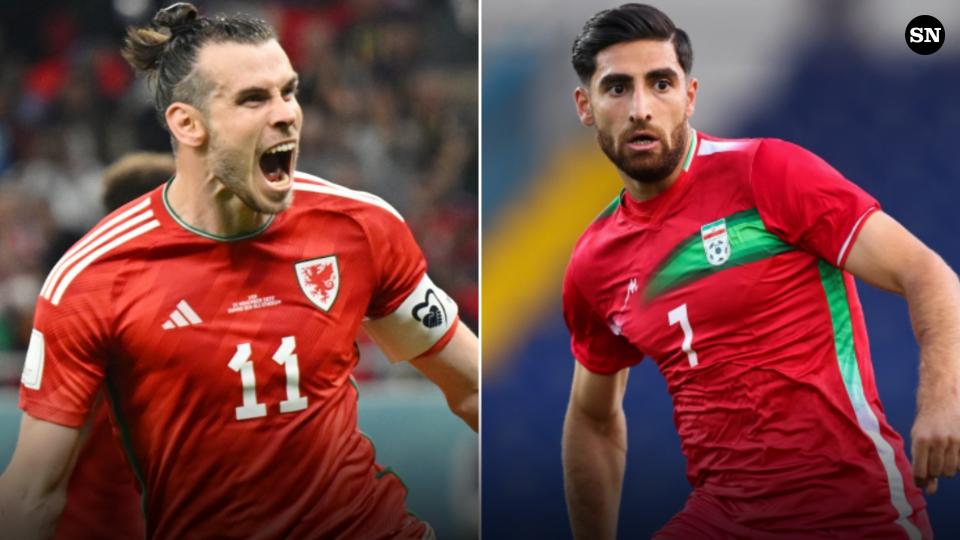 Wales vs Iran live Streaming: When the two Group B rivals meet on Friday, Wales midfielder Harry Wilson is expecting a determined Iran side determined to bounce back after their opening-game thrashing.

While Iran has only lost their first two World Cup matches once in their six participations – at Germany 2006 – they started their campaign with a 6-2 loss to England.

Wales drew 1-1 with the United States in their first World Cup match, and now have the opportunity to win for the first time at the tournament since 1958 against Iran after a late penalty from Gareth Bale.

Despite this, Wilson, who played an active role against the USA, is expecting Iran to put up a much greater fight at Ahmed bin Ali Stadium.

They had a difficult result to deal with. Wilson said that England would always be a difficult opponent. There will be a reaction they are looking for, and I believe that is what we will see.

We need to make sure we are on form in order to grab three points.”

After converting the penalty against the USA, Bale now has 41 goals in 109 appearances for his country, the same number as his teammate Chris Gunter.

It is a pleasure to watch him drag us through tough games and get his goal,” Wilson said. As a result of his performances over the years, I think he deserves to play at the World Cup before retiring.”

The Iranians have now lost seven of their nine meetings with European teams, conceding 20 goals, following their heavy loss to England.

With a loss against Wales, Carlos Queiroz will be forced out of Qatar 2022 early, but the former Manchester United assistant has faith in his team.

In his view, the England game was simple and pragmatic: we conceded goals we weren’t used to conceding in the first half.

The only goal our team had, even at 3-0 down, was to enjoy the game and fight to play our football in the moments England allowed us to do so.

The conclusion I can draw from this is that we either win or we learn. As a result of playing England, we learned a lot of things, and we are much better prepared to play Wales now.”

Only a friendly between the two sides has been played before, with Wales – ranked higher in FIFA rankings than Iran – winning 1-0 44 years ago.

It was Moore’s introduction at halftime that changed the contest, providing Wales with an important focal point in the final third despite Bale’s heroics.

Throughout the qualifying campaign, Moore was a menace on the pitch, and he will certainly start this crucial match against Iran.

Moore played 45 minutes against the USA, but took four shots (including three of his own) and had at least two more touches in the opposition box than any other Wales player.

In the competition, Taremi became the first player from an Asian country to net twice in a single game, and the first Iranian to score multiple goals at a World Cup.

It is a forgone conclusion that the 30-year-old will lead the line against Wales, but Queiroz will be hoping for more from his supporting cast, which includes Vahid Amiri and Alireza Jahanbakhsh.

Throughout the history of the World Cup, Wales has drawn four of its six matches (67%), with no other side having a higher percentage of their games ending in a draw.

Iran has a 23.2% chance of winning this match, marginally ahead of our supercomputer’s 27.6% likelihood of that happening.

There is a 49.4% chance of Wales winning, something they have not done in their past six matches. 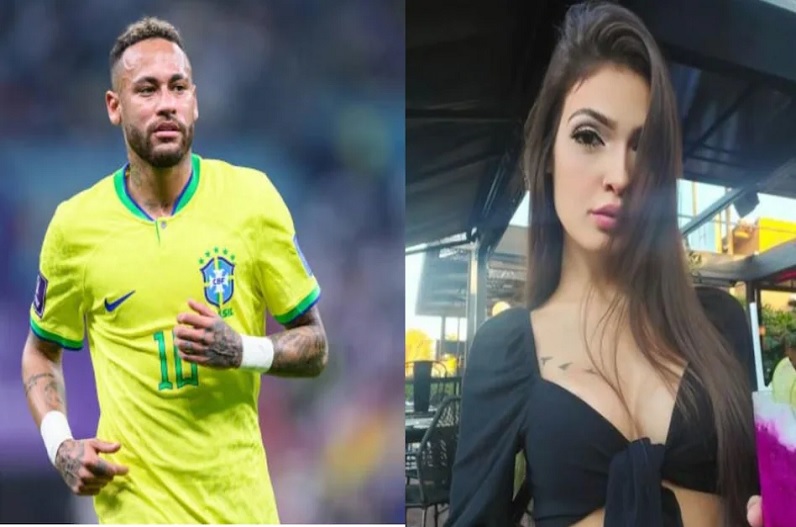