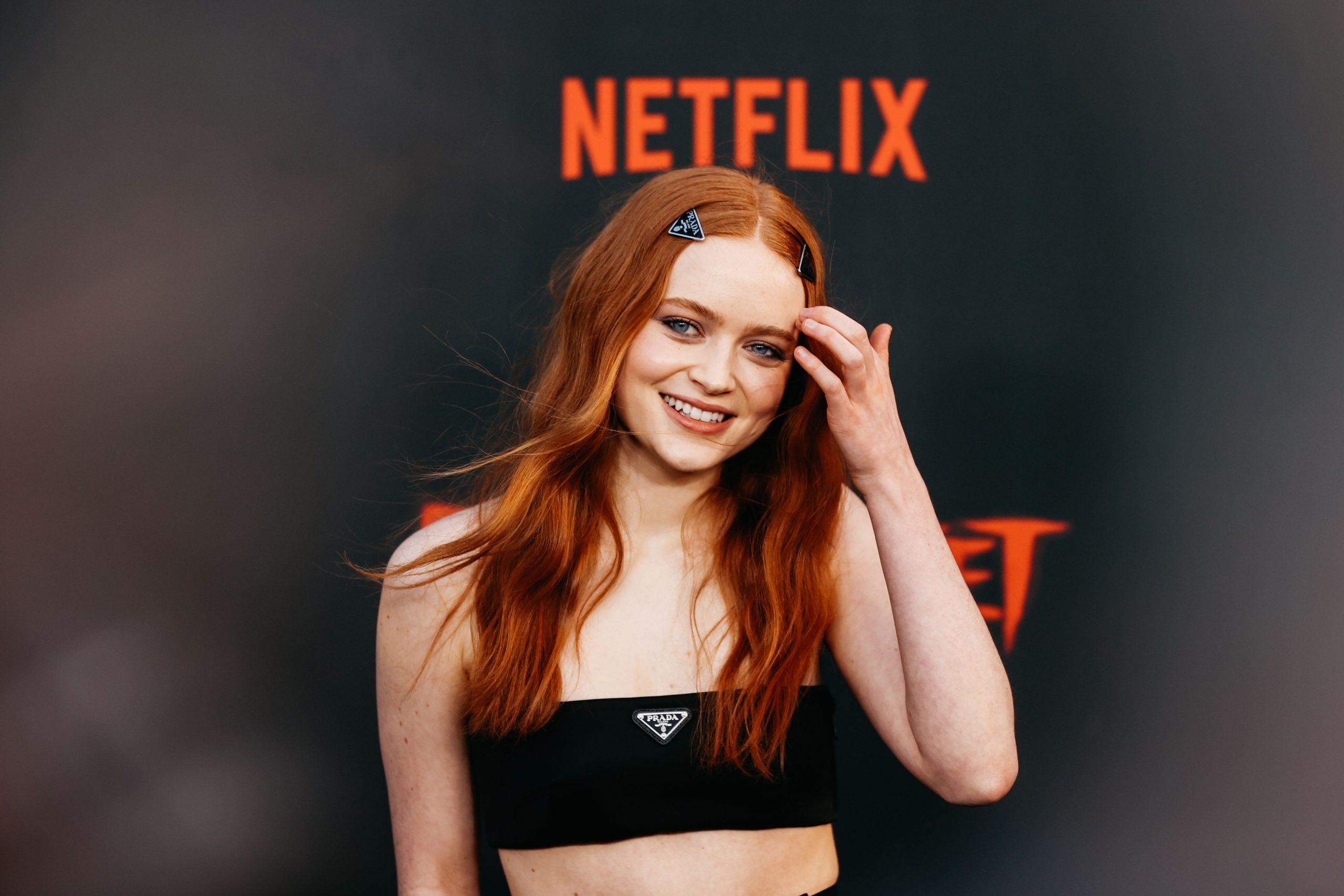 An American actress, Sadie Elizabeth Sink was born on April 16, 2002. She began her acting career in theater, playing the lead in Annie on Broadway (2012–13) and a young Queen Elizabeth II in The Audience (2015). She made her television debut in 2013 on The Americans and her film debut in 2016 in Chuck, a sports drama. In the Netflix science fiction series Stranger Things (2017-present), Sink played Max Mayfield. As Ziggy Berman, she played the lead role in Taylor Swift’s romantic drama short All Too Well: The Short Film in 2021.

Sink was born on April 16, 2002, in Brenham, Texas. In addition to her father being a football coach, her mother is a math teacher. There are three older brothers and a younger sister in her family. Sink was interested in performing arts even though her family was sport-oriented. Performing in community theater near Houston began at age seven with The Best Christmas Pageant Ever in Brenham. An audition resulted in her landing the lead role in a local production of The Secret Garden. As a result of this experience, she decided to pursue a career in acting. 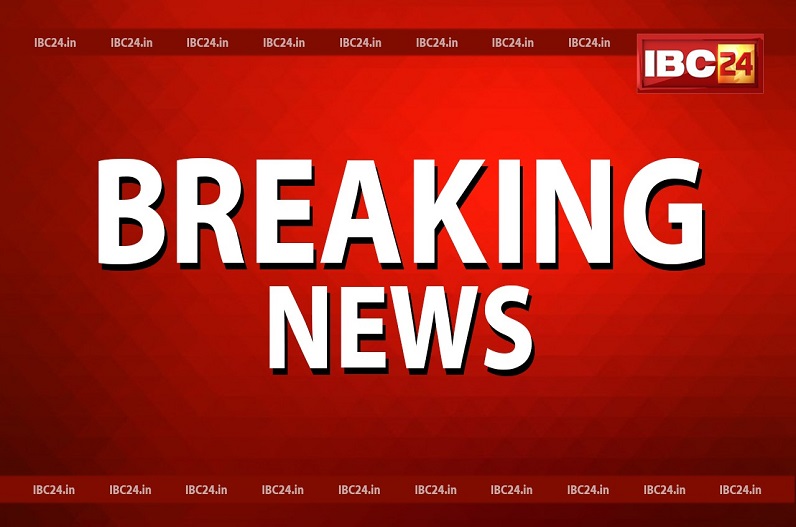