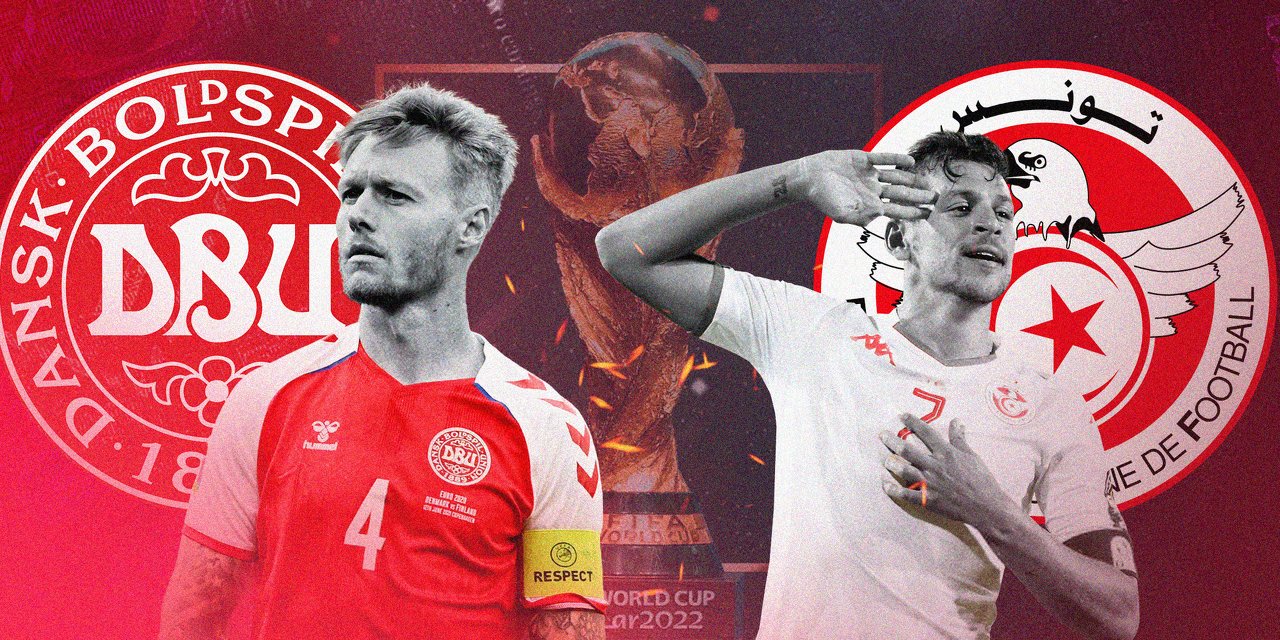 Denmark vs Tunisia live Streaming: A match between Denmark and Tunisia will kick off the 2022 FIFA World Cup campaign on Tuesday at the Education City Stadium.

Prior to the match between France and Australia, both nations plan to gain an early advantage in Group D.

As they look to kick off their World Cup campaign with a bang, Denmark will be in high spirits after winning four of their previous five opening games.

On November 15, the Danes lost 2-0 to runners-up Scotland in the group finale after winning each of their first nine qualifiers, scoring 16 goals and keeping five clean sheets.

In the UEFA Nations League, they finished second in Group A1, one point behind group winners Croatia and seven ahead of third-placed France, picking up 12 points from a possible 18.

Furthermore, Denmark showed that they can compete at the highest level during the Euro 2020, where they reached the semifinals before losing in extra time to England.

Having defeated France twice in earlier this year’s Nations League, Denmark are confident that they will not only qualify for the knockout stages, but also top Group D.

However, Tunisia will be participating in the World Cup for the second consecutive year, after qualifying for the tournament in 2018.

Despite their participation in Russia, the Carthage Eagles finished third and suffered another group-stage exit.

With Tunisia facing France, Denmark and Australia for a place in the next round, manager Jalel Kadri has his work cut out for him.

As part of the two-legged playoff, the North Africans defeated Mali 1-0 on aggregate, after a shaky qualifying campaign where they finished two points above runners-up Equatorial Guinea.

Tunisia have won five and drawn one of their subsequent seven matches across all competitions after their win over Eric Chelle’s side – a run that sees them top Group J in Africa Cup of Nations qualifying for 2023.

The Denmark vs Tunisia Streaming will be shown on many different channels across the world, but what if you’re not in your home country read this article if you want to watch England vs Iran for free.

It has been announced that US fans will be able to Denmark vs Tunisia Live Streaming through Fox. If you have a package that includes Fox’s sporting channels, this includes Fox Sports App for Android and iOS, FOX and FOX Sports 1 for cable TV packages, Tubi (with the exception of live games) and Fubo TV. If you do not have a package that includes Fox’s sporting channels, use Sling TV or YouTube TV. It has been confirmed that some streaming services, including Fubo, are going to broadcast the games in 4K UHD resolution.

It should be noted that if you already use those services, but happen not to be in the U.S. at the present time, you will be able to watch the Denmark vs Tunisia by using a VPN service such as ExpressVPN. 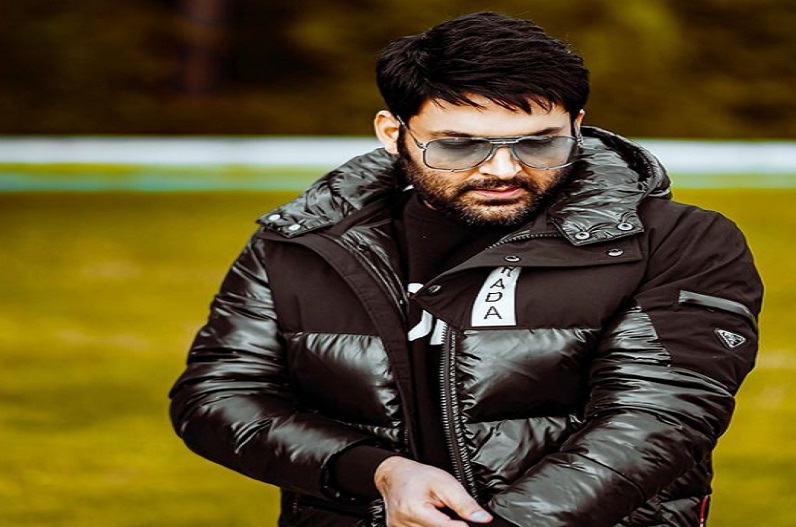