Phoenix, Arizona, is where Scott was born and raised. The Mandarin Immersion Program at his school provided him with the opportunity to learn Mandarin Chinese. Additionally, he is a boy scout.

As a member of CGTV’s acting program, he learned many of the techniques he uses today. He worked with actors from Nickelodeon and Disney at the CGTV program, as well as Adrian R’Mante, who founded the program. Improvisational Workshop was his favorite class.

In the years following his time with CGTV, he began auditioning for top-tier television shows and self-taping.

Scott starred as Georgie Denbrough in the 2017 adaptation of Stephen King’s novel It. The film begins with Pennywise the Dancing Clown haunting Georgie. Earlier Scott had stated that he did not feel intimidated or scared of Skarsgard, who played Pennywise, since he is a nice person in real life. At Grauman’s Chinese Theatre, Scott attended the premiere of the film. A sequel, It Chapter Two, was released on September 6, 2019, in which he reprised his role as Georgie.

As part of his horror film career, Scott appeared as Miles Blume in Nicholas McCarthy’s 2019 film The Prodigy. Taylor Schilling co-starred with him in his first starring role in a feature film. 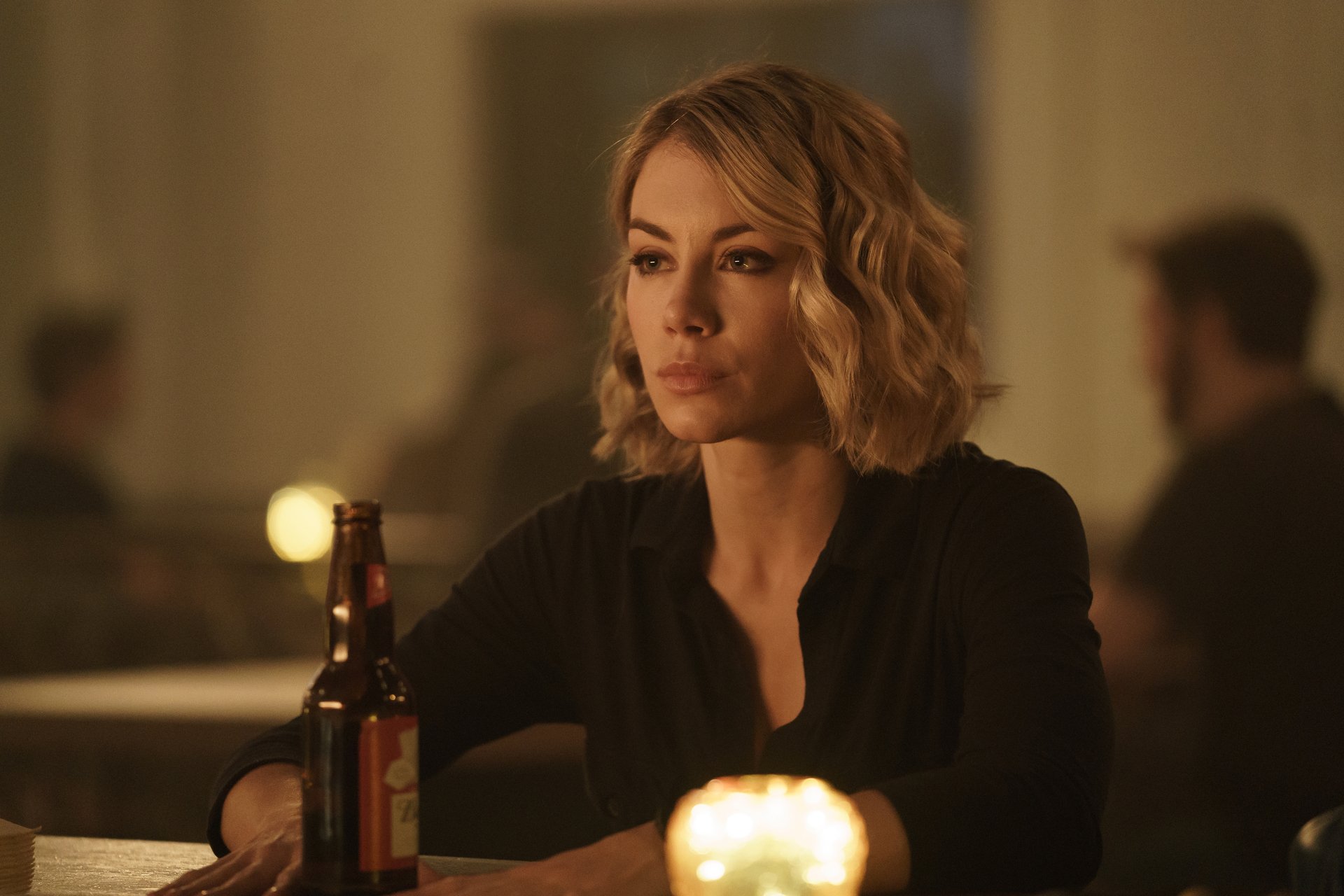