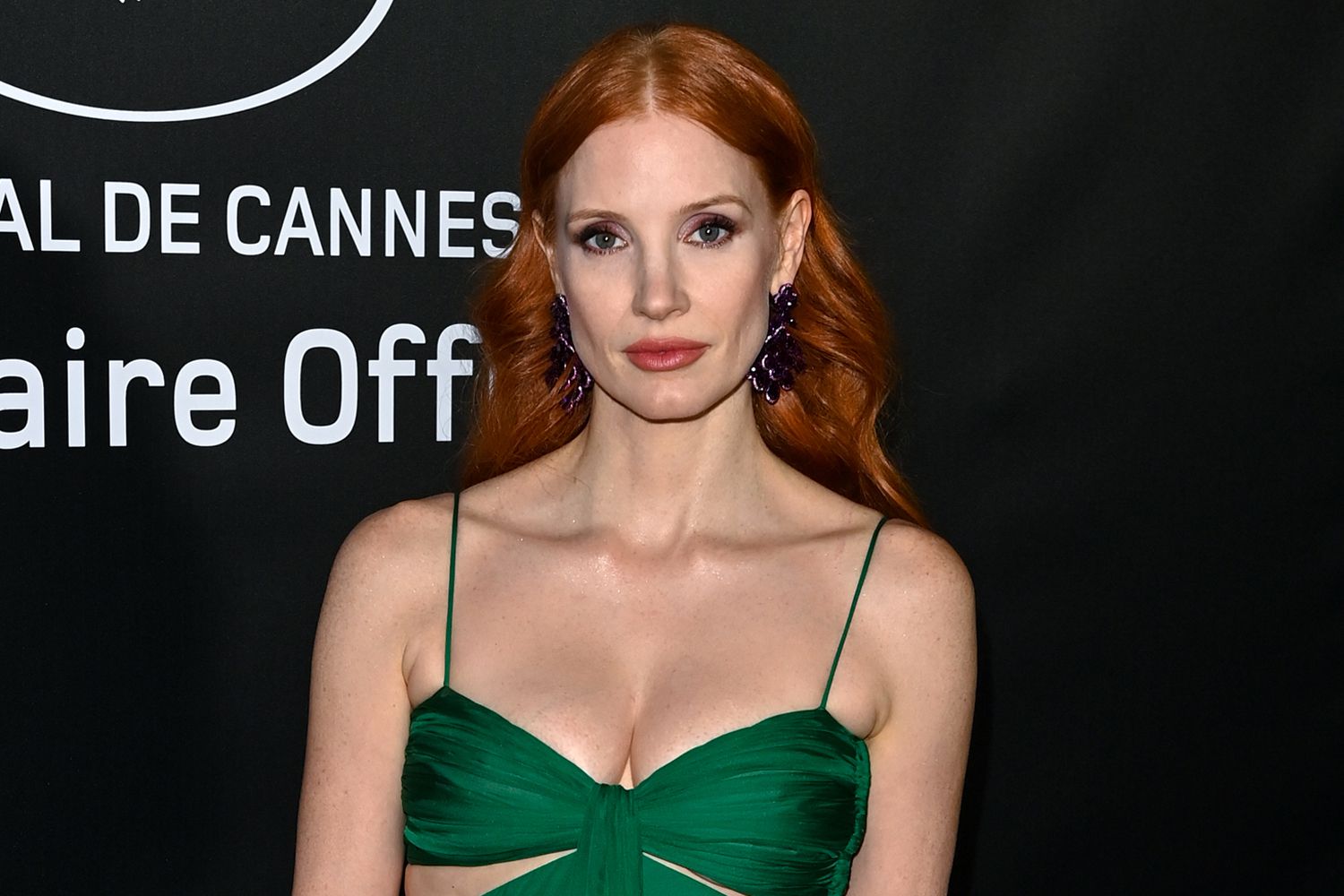 The American actress Jessica Michelle Chastain is also a film producer. Oscar and Golden Globe awards have been among her many accolades, including starring in films with feminist themes. In 2012, she was named one of the world’s 100 most influential people by Time magazine.

Early life and education
Jessica Michelle Chastain was born in Sacramento, California, on March 24, 1977, to rock musician Michael Monasterio and Jerri Renee Hastey (née Chastain). She refuses to discuss her family background publicly; Monasterio, who died in 2013, was not listed as her father on her birth certificate. Two of her sisters and two of her brothers are sisters. Following years of drug addiction, her younger sister, Juliet, committed suicide in 2003. She was raised by her mother and stepfather, Michael Hastey, a firefighter, in Sacramento. Her stepfather was the first person to make her feel secure, she says. Marilyn, her maternal grandmother, shares a close bond with her, whom she credits with always believing in her.