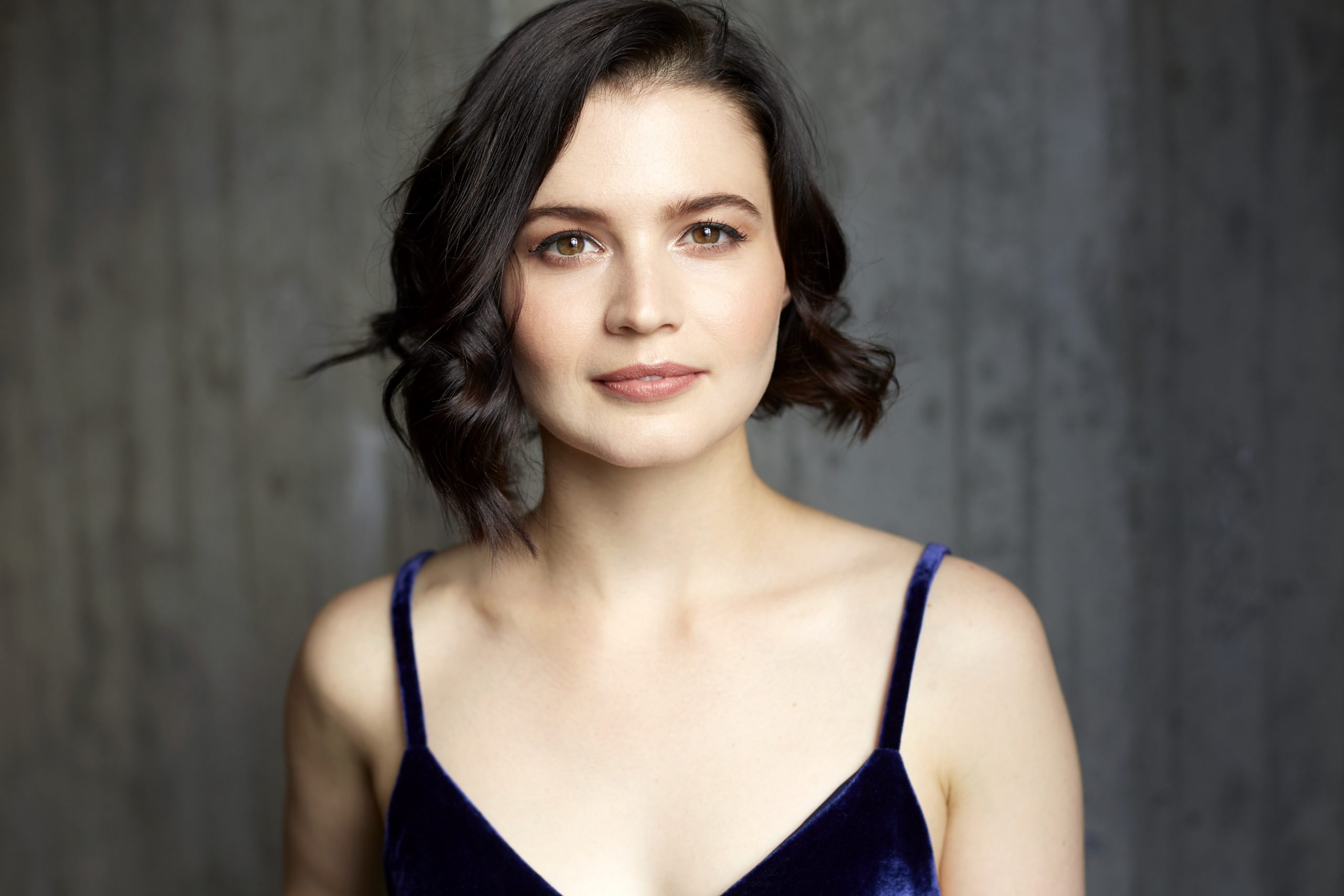 South African actress and director Meganne Young (born 22 March 1990). She is best known for her roles in The Kissing Booth franchise and Black Sails on Starz.

An Australian mother and a South African father gave birth to Young in Cape Town. During her childhood, she lived in Nigeria, Switzerland, and Sri Lanka, where she studied the International Baccalaureate at the Overseas School of Colombo. As a part-time distance learner, she completed an Advanced Diploma in Acting at the CityVarsity Cape Town campus in 2011, before graduating from the Guildford School of Acting in England in 2014.

She began her career in theatre and short films, earning nominations for 48 Hour Film and Fleur du Cap Theatre Awards. She starred in the British film Eye in the Sky. Her first major onscreen role was as Abigail Ashe in the Starz series Black Sails. Additionally, she guest starred in season 14 of Supernatural and Legends of Tomorrow. 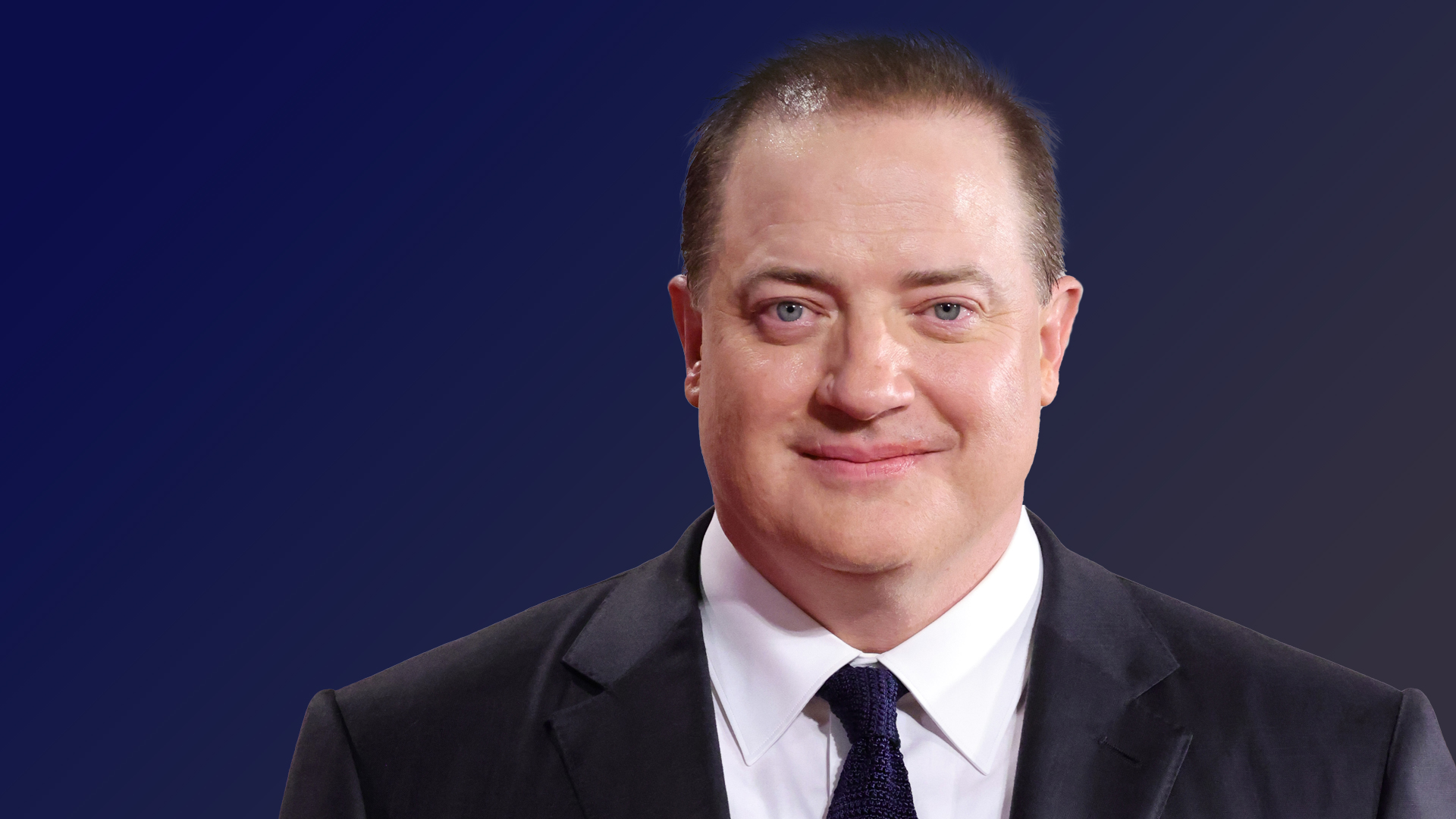