About Remo D’Souza : D’Souza was born on April 2, 1974, in Bangalore, to an Indian Air Force chef and Madhvi Laxmi, and hails from Olavakkode, Palakkad, Kerala. Ganesh, his elder brother, has four sisters. The Air Force School, Jamnagar, Gujarat, was where he completed his education. He participated in 100-meter races during his school days and won awards.

Remo D’souza has studied in Jamnagar, Gujarat. After he finished his 12th grade there, he realized that he had no interest in studies during his HSC board exam. He left school immediately and went to Mumbai, but his father wanted him to join the Indian Air Force. His dance training until now has been self-taught. He learned to dance through watching movies and music videos says Michael Jackson is his guru since he used to watch his dance on television and then choreograph his own steps by adding something extra.

He is married to Lizelle, a Mumbai-born Anglo-Indian. The costume designer Lizelle has created costumes for many television shows. Dhruv and Gabriel are their sons. Currently, D’Souza lives with his family in Andheri West, Mumbai. [citation needed] She works with him and helps him with various projects.

D’Souza suffered a heart attack and was admitted to the ICU of Kokilaben Hospital in Mumbai on 11 December 2020.

Choreographer of Bollywood films and music videos, D’Souza is known for his work. There are a number of films that he choreographed. Remo made his television debut on the dance reality show Dance India Dance (DID), which was judged by choreographer Terence Lewis and mentored by Geeta Kapoor. 18 contestants were trained in ballet, acrobatics, mid-air dancing, contemporary, Bollywood, and hip-hop. He made his directorial debut with F.A.L.T.U, a comedy film that received positive reviews.

Afterward, he appeared with the Indian actress Madhuri Dixit and the director Karan Johar in the fourth through seventh seasons of Jhalak Dikhhla Jaa. Along with host Raghav Juyal, Dharmesh Yelande, Shakti Mohan, and Punit Pathak, he served as “super judge” on Dance Plus on Star Plus.

A Flying Jatt, directed by Remo, was released on 24 August 2016 and starred Tiger Shroff, Jacqueline Fernandez, and Nathan Jones. Shroff plays an ordinary man who gains superpowers. One critic from the Hindustan Times gave the film 1.5 stars out of 5, stating “A Flying Jatt has moments of fun – I liked that he is afraid of heights because he flies very close to the ground. But after the interval, the laughter fades.

Later, he judged the second and third seasons of Dance Plus with host Raghav Juyal and team captains Dharmesh Yelande, Shakti Mohan, and Punit Pathak. On Dance Champions, he acted as a judge alongside Terence Lewis.

Salman Khan, Anil Kapoor, Bobby Deol, Jacqueline Fernandez, Daisy Shah, and Saqib Saleem starred in his film Race 3. Race 3 was a saga of a borderline criminal family that was televised internationally. Although the movie was not well received by critics, it was a box office success collecting over 178.98 crores in India and around 303 crores worldwide.

“Street Dancer 3D” directed by Remo in 2020 featured many of the original cast members as well as Nora Fatehi, Salman Yusuff Khan and Varthika Jha. This movie is about two rival dance groups that despise each other and compete against each other in a dance battle. They eventually come together for a greater cause. Upon release, it received positive reviews from critics. Film’s soundtrack also received a positive response from critics, and it has a worldwide gross income of *97 crores. 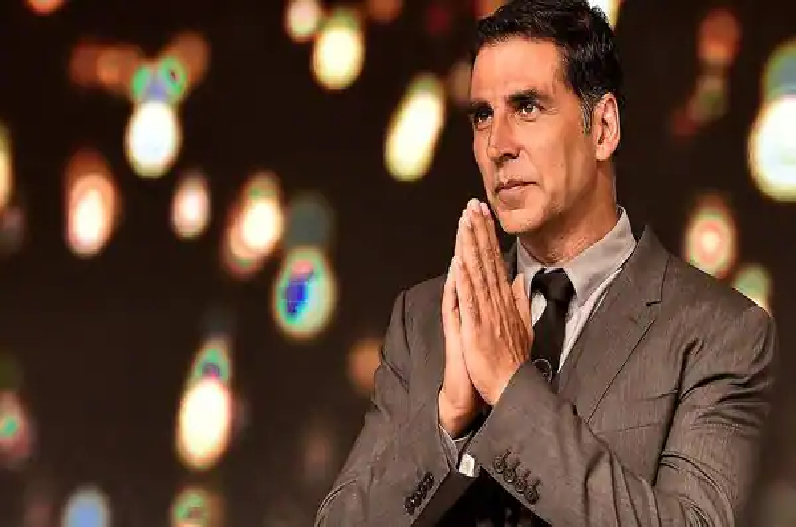