Aman Akshar, born in Mundi, a small town in Madhya Pradesh in a middle class family is now a Bollywood sensation. He has always been interested in studies and scored very good marks in 10th and 12th. He then pursued M.Tech in Bioinformatics from Amity University, Lucknow. Along with studies, literature and poetry were always his areas of interest. He also started writing in his college days. What started as a hobby soon became his passion. He started to learn more about the Indian culture and heritage in the city of Lucknow. The culturally rich city of Lucknow motivated him to write more and perform more. He credits a large part of what he is today to the city. After college, he got placed in a company but left it to continue writing and performing and follow his passion. He got unconditional support from his family when he took this decision, for which he will forever be grateful.

After staying for 5 years in Lucknow, he came back to Indore. There, after several hit performances, he performed in an event called ‘Geet Mahotsav’, one of the most famous poetry events of Indore. Formally Aman Dalal, he was given the name Akshar by none other than Kumar Vishwas when he saw his breathtaking performance in ‘Geet Mahotsav’. Kumar was enchanted by his performance and thus gave him the name Aman Akshar.

After that performance, there was no turning back for Aman. He started getting invited in various poetry events all over the country. He even became the youngest one to perform in ‘Lal Kila Kavi Sammelan’ at just the age of 25. His love poetry touched the hearts of thousands of people! His understanding of the concept of love left everyone speechless and in awe of him. He went on to do many shows like ‘Geet Chandani’ of Jaipur and Geet Gulzar of Ajmer. He even performed in all the IIMs, IITs, NITs of India as well. Epic and Sahara One have also made a documentary on his inspirational journey. It won’t be wrong to call him the most popular poet of his generation.

He was truly recognized by the people of the country after he wrote the ‘Ram Geet’. It is a beautiful composition about Lord Ram and his life journey. The song was an instant hit. It reached at least 70 million people online and another million people offline. After that song, not only did people started listening to him, but they also started listening to poetry more. He actually made people fall in love with poetry. That was the power of the Ram Geet.

When you are truly talented, you get recognized. This happened with Aman when he got the opportunity to work as a song writer in the web series ‘Ramyug’ by MX Player. He himself has written all the songs sung in the series. At the age of 28, his songs were being sung by legends like Amitabh Bacchan, Sonu Nigam etc. He also got the opportunity to collaborate as a lyricist with Pt. Hariprasad Chaurasia, Ustad Zakir Hussain etc.

Currently, he is working on 2 Bollywood projects as a song writer a d a script writer. We can’t wait to see these projects! Our country needs such people who make Hindi look cool. A poet and song writer, his journey is truly inspirational to many. 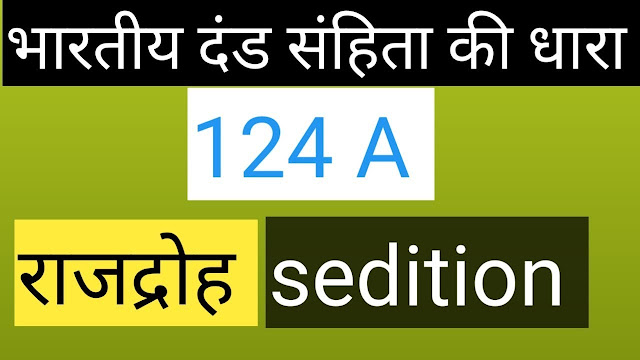